Healthwatch England: STPs can be an Opportunity for the NHS 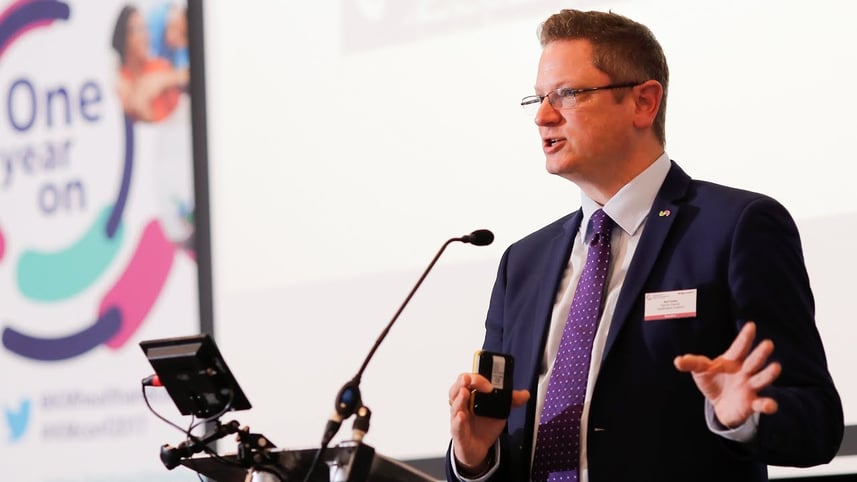 I’ve never met anyone who thinks we shouldn’t try to improve our health and care systems and services. I don’t suppose you have, either.

I don’t think I’ve ever come cross anyone who thinks services usually join up as effectively as individuals, families and communities need them to.

But I have heard from lots of people – public and professionals alike – who get really frustrated by many of the ways in which we plan and deliver our country’s care.

So that should mean the idea behind the approach that was first described in Sustainability and Transformation Plans and is now talked about in the language of Integrated Care Systems should be getting a warm public reception.

You don’t need me to tell you that this is far from being universally the case.

The question is: why, and what should be done about that?

Too often, in the early stages of planning, we saw fear of involving people and communities in designing these changes holding deadline-driven decision-makers back from getting the benefits good engagement and genuine involvement have to offer.

The Healthwatch network, rooted in communities across England, made this case early and often. We understood that organisational leaders were being asked to do something counter to how they’re often expected or compelled to behave. Instead of trumpeting success, they needed to highlight the huge and growing challenges facing the NHS and social care.

When people talk to Healthwatch, they describe their current frustrations and concerns alongside pointing out what works well and suggesting small and large improvements to deliver a better future. Starting change conversations by honestly acknowledging these concerns and linking them to developing transformation plans has the potential – done well and followed through – to enable communities to be real participants in shaping future services.

NHS England’s Next Steps on the NHS Five Year Forward View recognised this by drawing upon the annual Healthwatch public priorities list and urging leaders to use our 5 engagement principles.

This was welcome leadership from the national level but, as we recently told the Commons Health Select Committee, while our network is taking part in some encouraging local examples of this approach, we’re still seeing a lot more examples where these opportunities are yet to be seized.

I’m looking forward to the forum discussion on how to spread what works and to break down the barriers to public involvement in changes people really need.

The arrival of the novel coronavirus has been shocking and is impacting on all sorts of unexpected areas, including the use of technology in...

Introducing the NHS’ COVID-19 Text Service to Support the Vulnerable

During the past week, we’ve seen the Government unveil a raft of measures to try and protect those at the highest risk of developing severe...