How Can Local Councils Generate Income?

The LGA estimates that local government funding currently faces an estimated funding gap of £5.8 billion by the end of 2021.

Between 2014-2016, council income generation has remained stable. However, London has raised approximately double the amount of income than the North West region. 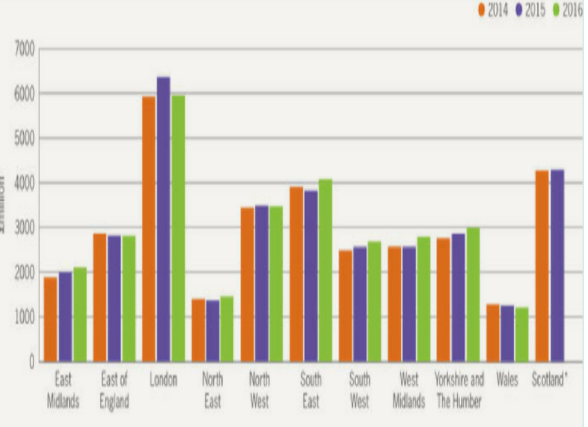 4 ways for Councils to Generate Income:

Detecting and Deterring Bid Rigging – What You Need to Know