I get asked this question... again. The answer I usually give is Yes and No - not because I am being deliberately obtuse, but because it happens to be true.

How can this be so? Allow me to explain:

We have partial vehicle automation already. If you have a vaguely modern car, it will have ABS brakes. If you brake hard, the system intervenes and modulates the brake pressure - effectively turning the brakes on and off as it thinks best. This helps you steer as you brake.

These days, electronic stability control is also mandated - another vehicle automation system which takes over control of the vehicle in part, to help your safety when steering.

This evolution of additional safety technology is the crucial point. Adding them provides increased safety even if they don't work perfectly. An AEB system which performs ideally 50% of the time will probably reduce your chance of a frontal crash by a similar amount.

As systems are introduced, the costs fall and they are developed and improved. Evolution, not revolution.

So, in the next few years we will get better intervention systems helping human drivers have fewer accidents.

Those same intervention systems will be applied to fully automated vehicles at some point.

They will bail out the Autonomous Control System (ACS) in the same way as bailing out a human driver... So in effect, there will probably be little or no change in actual crash avoidance safety at all!

But without challenges of driverless sensing and control, I think it highly unlikely that the technology would have been pushed forward at the rate we see today, if at all. 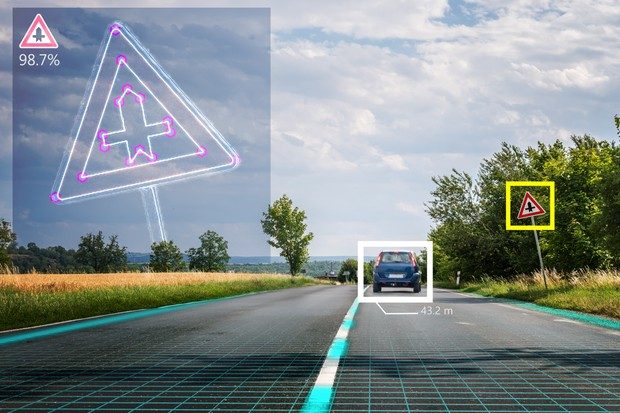 Will self-driving cars be safer?

So, back to the original question: Will Autonomous Vehicles make our roads safer?

What do we want to compare our fully autonomous vehicles with?

Logically, it should be the latter. But of course, many other things have also changed since then. Roads, traffic volumes, tyre performance, various safety campaigns which claim all-sorts of safety benefits but rarely does anyone really know which ones have what specific directly attributable benefits in accident reductions.

So the question, whilst sounding reasonable, is actually meaningless. And as the old adage goes, ask a stupid question, get a stupid answer…

This article was written by Richard Morris and originally appeared on InnovateUK.blog.uk

The future of Local Enterprise Partnerships